Confessions of the Dashboard Variety

Sad music makes me happy. Most people can’t wrap their head around that notion, but it’s true.

I started listening to pop punk in high school. New Hampshire. Early 2000’s. Wearing studded belts and sneaking out to go see Taking Back Sunday. Absolutely losing it when I heard Something Corporate play “Konstantine” during their opener for Yellowcard. Posting Dashboard Confessional lyrics in 90% of my AIM away messages and drinking shitty beer in cul-de-sacs with my friends while “From Under The Cork Tree” blasted through someone’s equally shitty car speakers. It ruled. 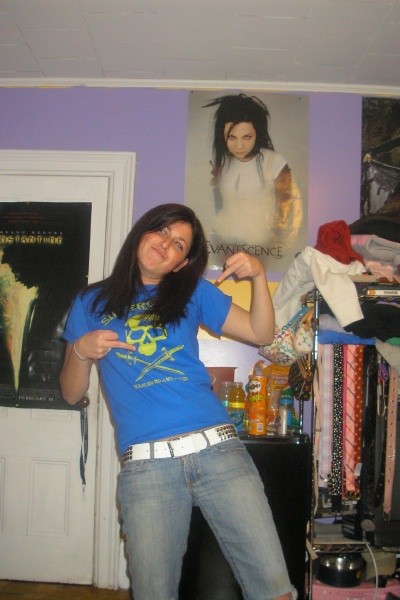 After my first soul crushing heartbreak I found Chiodos. Woah. I remember seeing Craig and the boys play a tiny venue off Main Street in Nashua, NH. Feeling fucked up was the price of entry and every scream made my cold heart race and absolutely destroyed my ear drums.

When my parents decided to not be married anymore, I found Atreyu. Then came Senses Fail, Silverstein, The Used, Brand New, Thrice and my true love, UNDEROATH. My sister and I got sunburnt in parking lots every summer at Warped Tour and one time I wore a t-shirt that said “I Hate Myself and I Want to Die” to a Taste of Chaos which was… a bad look.

Then I met a boy who listened to Nirvana, The Shins, Led Zeppelin, Arcade Fire, The Stones, Radiohead… I fell in love with him and with Kurt Cobain and Thom Yorke and Elliott Smith and Stevie Nicks and all the rest. My musical taste shifted, but the sullen undertones never did.

I went through a hippie phase, a truly mortifying EDM-sunglasses-indoors phase and a whatever-my-then-current-boyfriend-was-listening-to-at-the-time phase.

And then I met Danae. Who I’m happy to report, is not a phase. I remember listening to Taking Back Sunday in her car and having it all come right back to me. I had stopped listening to pop punk, but just because I stopped listening didn’t mean all the bands I loved stopped making music. I was a poser and I had a lot to catch up on.

We got a job together at an ad agency, moved to Chicago in 2014 and discovered a little place called Beauty Bar and Emo vs. Pop Punk night every Sunday. Just like that, it was on.

(Me and Danae at Emo vs. Pop Punk Night @ the most beautiful bar in all the land.)

The last bunch of years have been concert after concert. Warped Tour, Riot Fest. You name it, we’re there. I still love all the classics, but my playlist has expanded a bit.

And the hot list: The Story So Far, Have Mercy, State Champs, Mayday Parade, Neck Deep, Bayside, Transit + way more. Check them out!

The pop punk scene is alive and well. I came back for nostalgia and stayed because Chris Carrabba is an absolute angel on earth and we don’t deserve him. 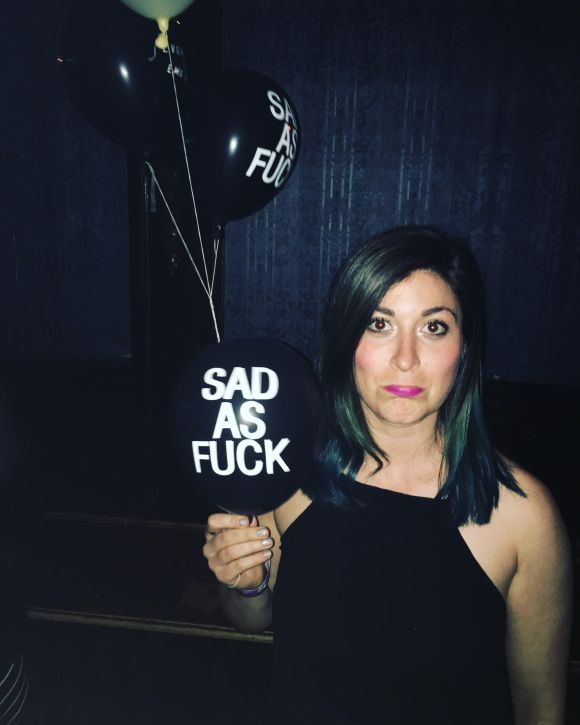 You know, in case you were wondering.